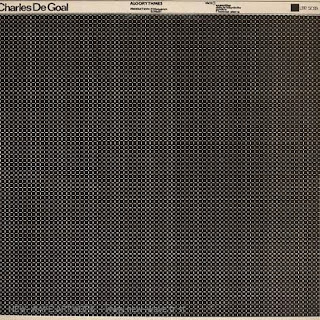 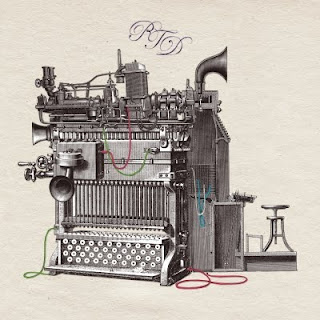 Though this is the official debut recording from Swedish duo Roll the Dice, Malcolm Pardon and Peder Mannerfelt are certainly not strangers to the world of independent music. Mannerfelt has been producing records for years as The Subliminal Kid and also produces and tours with Fever Ray while Pardon continously composes for film and television. Having shared a studio in southern Stockholm for several years, they finally decided to join forces in something musical. If the original impetus was little more than sharing a bottle of wine and attempting to make something different, the final result is something far beyond.

Each session started and ended in the same way. There were to be no pro-conceived ideas going in, but had to be a completed track at the end of each day. These forced limitations led to a creative cloudburst, finding unexpected passages from beginning to end. Elements of early electronica bleed into hints of minimalists such as Terry Riley and Arvo Pärt. Repetition and understated progression engage the listener subtly. It may bring a piece of Basic Channel to mind, but it's another beast entirely. Each track consists of only synths and piano. Nothing more. No computer processing. No drum machines. Pure analog. The result is something warm and emotive. There may be a murky darkness underlying these tracks, something almost sinister but there's a streak of something comfortingly familiar running throughout.

Two years after their first session together they put the finishing touches on the record through the API desk at the legendary Gröndal studio in west Stockholm. It is music that etches itself in your mind like diamond on glass. Pardon and Mannerfelt operate with absolute precision, expressing raw emotions and ideas that are as flitting as they are unforgettable. Each new morning is a chance and Roll the Dice are just getting started.
Posted by Blackeyed Donkey at 3:54 PM No comments: