Krautrock is a generic name for the experimental bands who appeared in Germany in the late 1960s. It was originally a somewhat derogatory term coined by the British music press from the slang term "Kraut", meaning "a German person" and taken from the traditional German dish of pickled cabbage, Sauerkraut. However, because much of the music produced by these bands has since come to be very highly regarded, the term "krautrock" is now generally seen as an accolade rather than an insult.

Neu! (the German word for "new", pronounced [nɔɪ] "noy") was a German band, that Michael Rother and Klaus Dinger started in 1971. I think? If you want to know what the krautrock is all about listen to Neu!'s debut record. 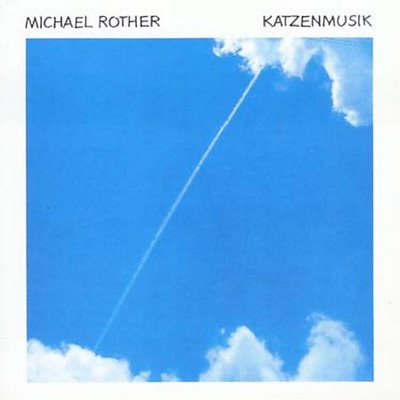 Katzenmusik was Michael Rother's third solo record. It came out in 1979. Produced by Conny Plank, the man behind just about all the essential kraut records of the 70's, and playing drums was Can's Jaki Leibzeit. The record is a suite in 2 parts and has a nice dancey 4/4 groove to it as well as a nice ambient feel. Listen for yourself. 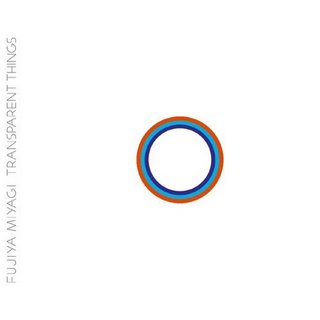 Fujiya & Miyagi are from Brighton,England and were formed in 2002. Transparent Things came out in May and is a wonderful record with great songs that are deeply influenced by Krautrock. I predict these guys are going to get very popular with music lovers. Trends in music over the last few years have been headed the krautrock way. So when you start hearing all these bands that rule! Remember it has all been done before!!!